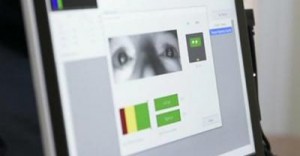 This may be the year of M&A for community banks.

Heaps of government red tape, Baby Boomers ready to ditch loans for retirement, and fierce competition could lead to the rekindling of merger and acquisition activity among community banks.

At least, that is the talk in banking circles.

“What we are seeing is, it isn’t just competition from the big players, even the mid and smaller banks are competing on price,” said Jim Basey, vice chairman and CEO of Centennial Bank, which operates under the Denver-based holding company CIC Bancshares Inc. and is to be acquired by Iowa-based Heartland Financial USA Inc. in a deal pending final approval by the CIC Bancshares board of directors.

The buzz around community banking M&A is the result of a combination of issues, said Larry Martin, chairman of Bank Strategies LLC, which advises banks.

Some bankers have not made succession plans and selling is a good option. And some are drowning in the costs of compliance with government regulations, including the rules of the Dodd-Frank Wall Street Reform and Consumer Protection Act.

And now something new weighing on community banks is a looming change in how banks account for loan losses, known as Current Expected Credit Loss (CECL). Bankers say it’s another regulation that will cost them time and money and they say it’s unnecessary. The new rule would go into affect for community banks in 2020.

“Size is becoming more and more critical for small banks,” Basey said about motivation to merge.

“When we started, we were a $20 million bank, and we thought, if we could get to $250 million, we can cover the compliance and oversight costs. Then it was $500 million.

Now the combined Centennial Bank with Heartland Financial will put the bank at about $1 billion in assets. Under the acquisition agreement – which is expected to be finalized in the spring — Centennial Bank merged with Summit Bank & Trust, which has three locations in Broomfield, Thornton and Erie, and will operate under the Centennial Bank brand.

The buzz about M&A activity could be about timing, Martin said. Stock analysts are treating mergers and acquisitions favorably, which could encourage more M&A of community banks –independent, locally owned banks with assets ranging from less than $10 million to $10 billion, as defined by the Federal Deposit Insurance Corporation (FDIC.)

“Some banks are just beginning to get to a position where they cleaned up from the last downturn – I know it sounds hard to believe it’s taken this long, but some had big enough problems, where now they are in a position to sell,” Martin said.

The downside, he said, is that mergers and acquisitions would mean fewer choices for consumers. According to the FDIC, consolidation in recent years had its biggest effect on the very smallest banks. The number of institutions with assets less than $100 million declined by 85 percent between 1985 and 2013. Meanwhile, institutions with assets greater than $10 billion have seen their number almost triple, while their total assets have increased more than ten-fold, according to the FDIC.

“Community banks are the banks that deal with small and medium size businesses and are willing to take greater chances and risk in small businesses,” Martin said. “When you have fewer, it has an economic impact on the state going forward.”

View the full article in the Denver Business Journal. 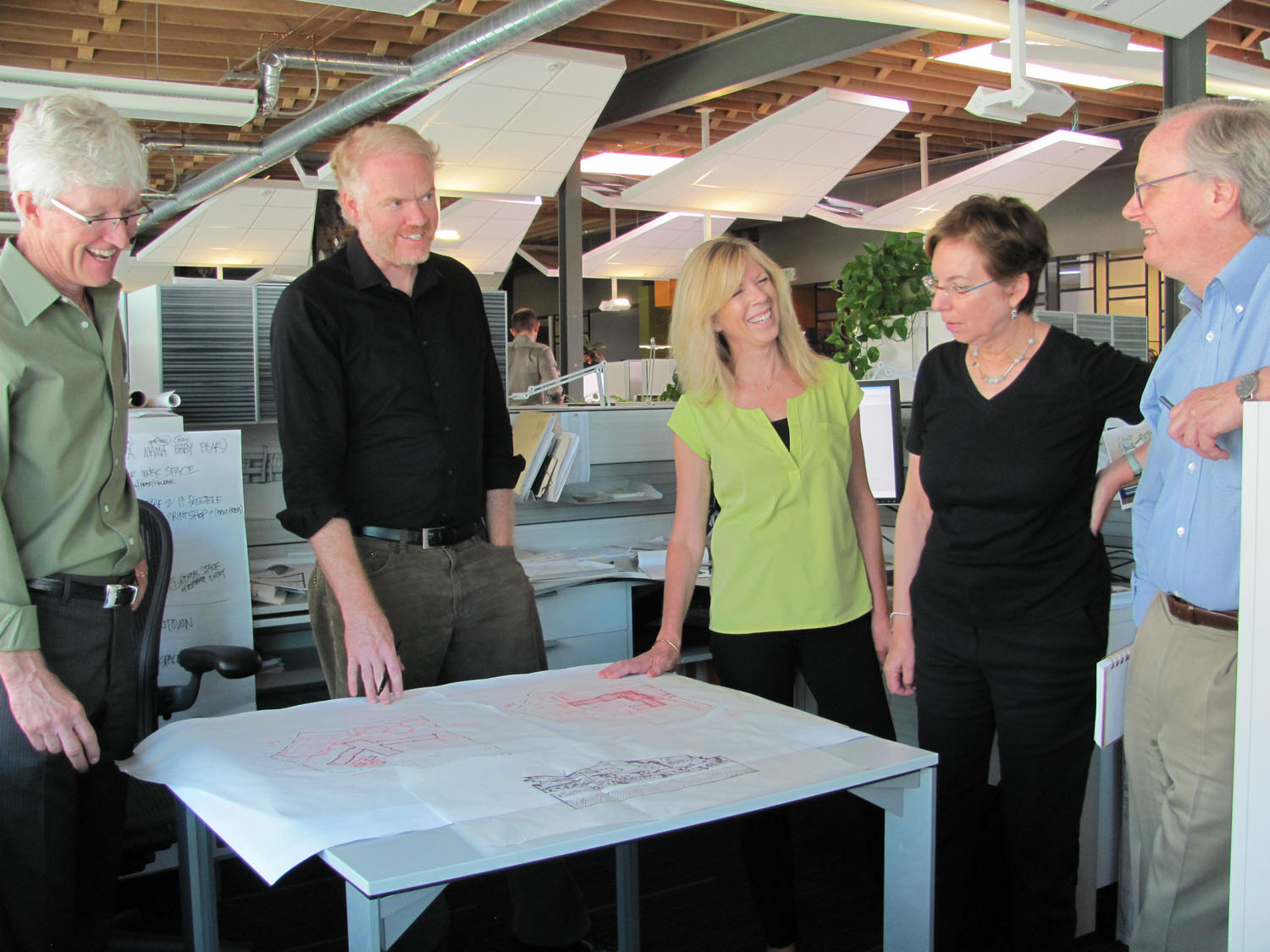 A coordinated PR campaign between the two firms along with strong, local media relationships aided in the successful news release.

Jose Trujillo, vice president of mortgage lending for Centennial Bank, speaks with Heather Draper at the Denver Business Journal about the current mortgage market.  “There are a lot of positives to rates going up as well,” Trujillo says. “It means the economy is improving, and it spurs new homes and construction. We are definitely seeing a lot more construction lending happening now.” Read more.